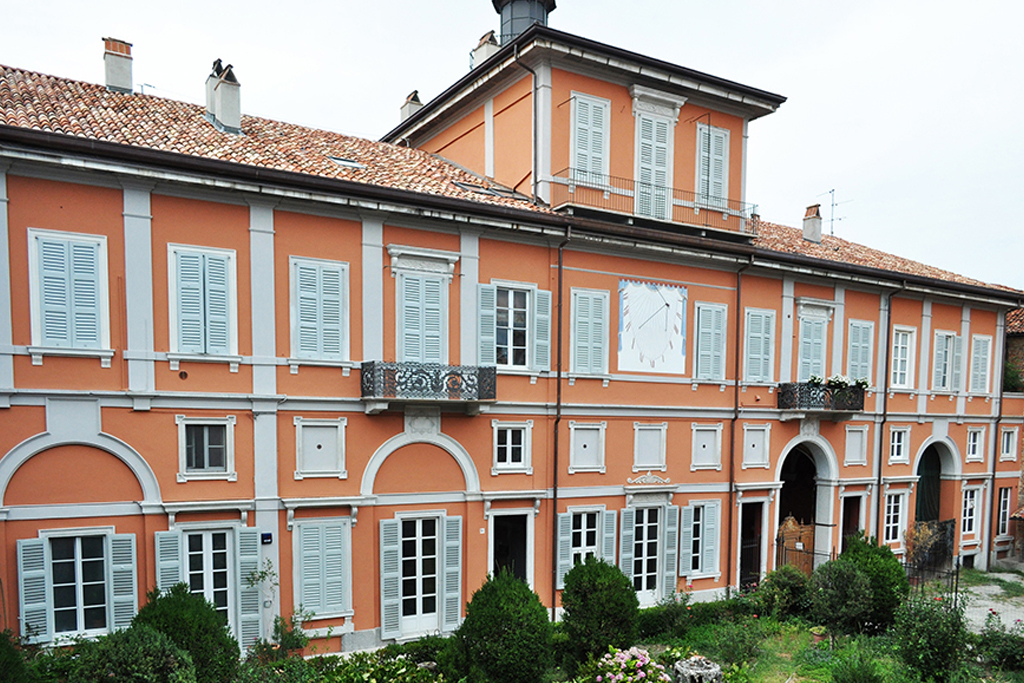 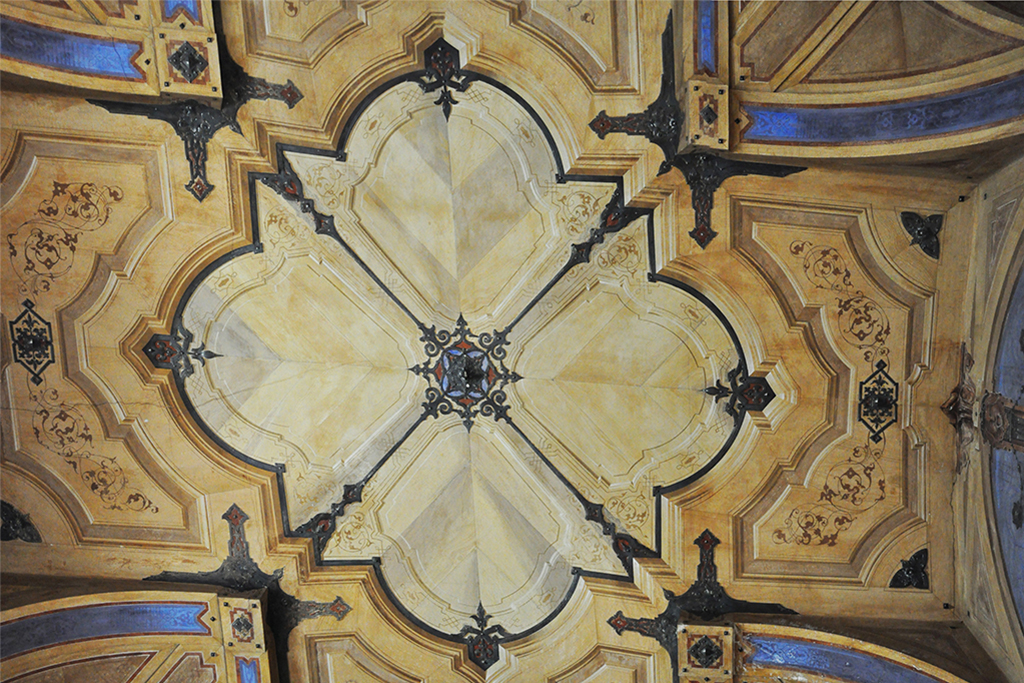 The original structure of the building dates back to the last decades of the eighteenth. It undergoes a radical transformation in 1865 when it assumes the function of male boarding school. From 1876, the building has changed many times its function, until 1934, the year in which an extension was carried out to enhance its original architectural design.

The approach that has been given to the intervention of restoration has the intent to conservate and protect the built object. The solution to replace the irretrievably deteriorated parts has been to avoid to camouflage the intervention in the original structure and to highlighting it.